If somebody asked me (in a deposition or in a confessional with the Pope or otherwise) if I have ever said the word “fuck” I might say something like, “Of course.”

Underlying it and unspoken might also be, “I’m from Jersey. Doesn’t everybody?” 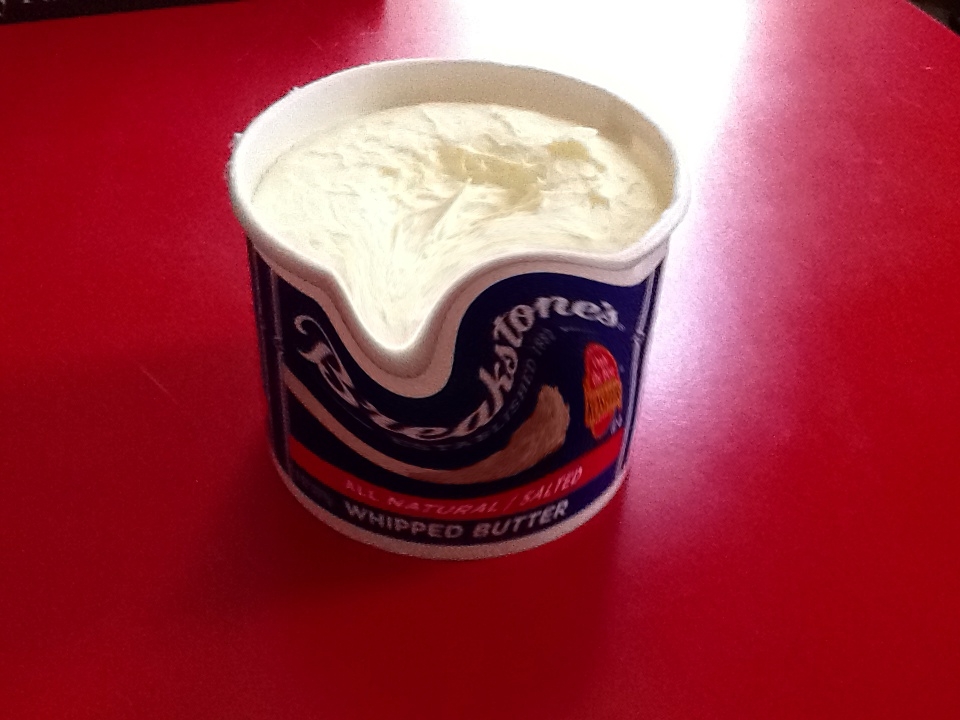 So when I read that in a deposition Paula Deen answered “Of course” when asked that question about the ‘N’ word, I took it to mean something similar. That just makes sense. “Of course” has a completely different tone and meaning from, say, a sheepish “Yes, sometimes” or “I used to until I realized how awful it was.” By contrast, a completely racist person who had no regrets about saying it but thought her livelihood might be in jeopardy would likely go the route of flat-out lie and give an emphatic “Absolutely not.”

Deen didn’t do that. She gave the answer of someone who has had some exposure to the word (I’m not about to speculate how much) and feels it has its rightful place in some contexts. I think the last week or so has been enlightening for her because she may now see that actually lots of people think it has no place, anywhere, and some of those people employ her.

I was disappointed to see Deen in damage control mode with Matt Lauer. I was. There was ‘handler’ speak happening and when she went off script and became genuine it showed.

But I’ll tell you what I find infinitely more disappointing than anything Deen has ever done in her lifetime – the reactions to this whole thing. I am so over all the people who have slapped on judge robes or shrugged like ‘What’s the big deal?’ or started the tired conversation about hip hop artists using the ‘N’ word. Who cares? Why does that make you want to use it? Why oh why would anyone want societal permission to say it?

You know, there is gray area here. I can think Food Network did the right thing by ending Deen’s contract (people lose gigs all the time – that’s life) and still be sad for Deen. She’s a fellow human being. How do we seem to lose sight of that so easily? Is it the ability to express knee-jerk thoughts on the Internet?

I can disagree with virtually everything Sarah Palin says and still feel empathy when I see the poignant scene in Game Change where she is dealing with being in over her head as a vice presidential candidate, wondering about the safety of her deployed son and taking care of a special needs child. We are fellow humans, for goodness sake.

I can’t be that cut and dry. I would have few people in my life if I started phasing out the people who have biases. I have been publicly beating the drum against homophobia, racism and sexism since the late 1980s, but I’m not so deluded to believe I’m free of biases myself. Come on.

And what is with the nastiness around Deen’s love of butter? This crazy nation is filled with people anesthetizing themselves on alcohol, drugs, cigarettes, bad TV and sex, so really, are we going to pile on those who use food to numb out? I know about Deen’s whole diabetes issue and it was poorly handled. But I’m talking about this Judgey Judgerson thing going on so people can feel righteous.

Instead of showing our superiority by mocking those less disciplined than us (have you tasted butter?), maybe instead we could use that energy to go rescue an animal from a shelter, lend a hand to an elderly neighbor or tell someone we love them. If we’re passionate about obesity and nutrition issues we can do any number of constructive things to help the cause, as First Lady Michelle Obama has been doing.

Let’s get off the high horse. The perspective up there is skewed and it makes us scoldy and condescending. Change doesn’t happen in that place. And if we’re going to continue to evolve past hundreds of years of slavery and subservience it isn’t going to come from piling on one person who seems to be stuck somewhere between generations in her world view.

Paula Deen has some thinking to do. Let’s leave her to it, shall we?